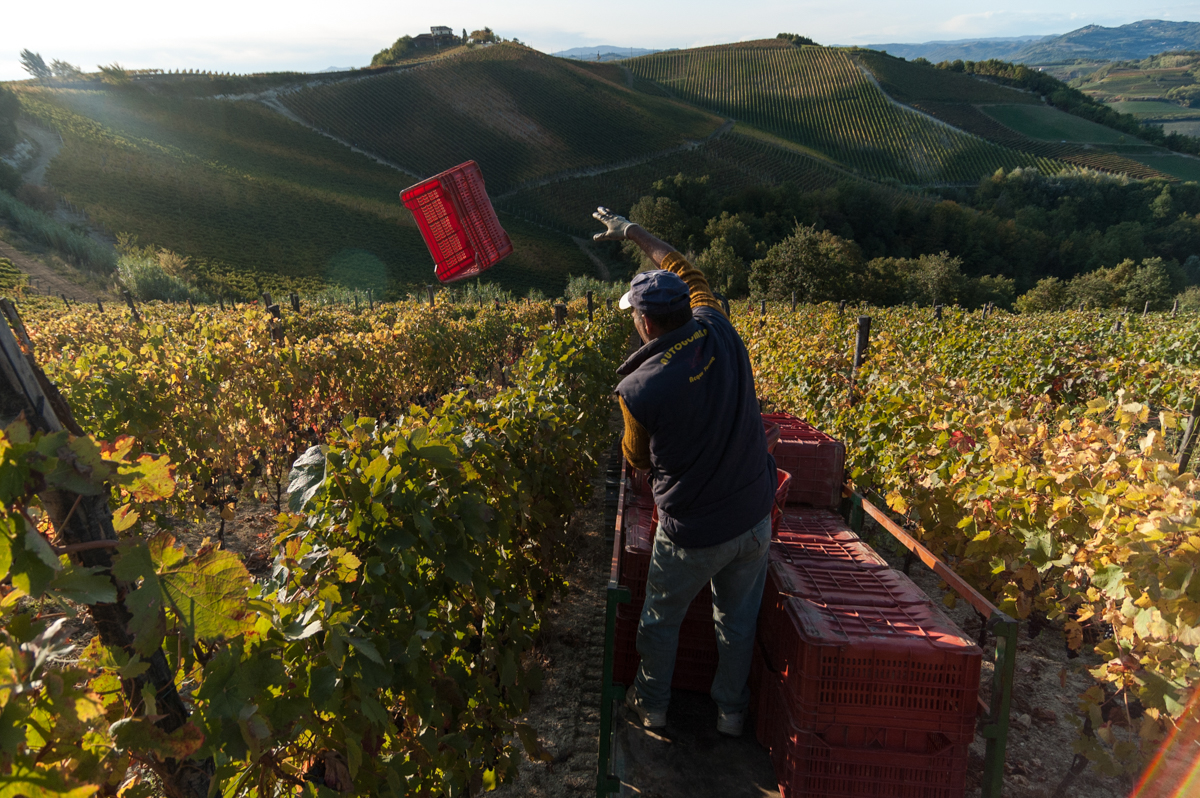 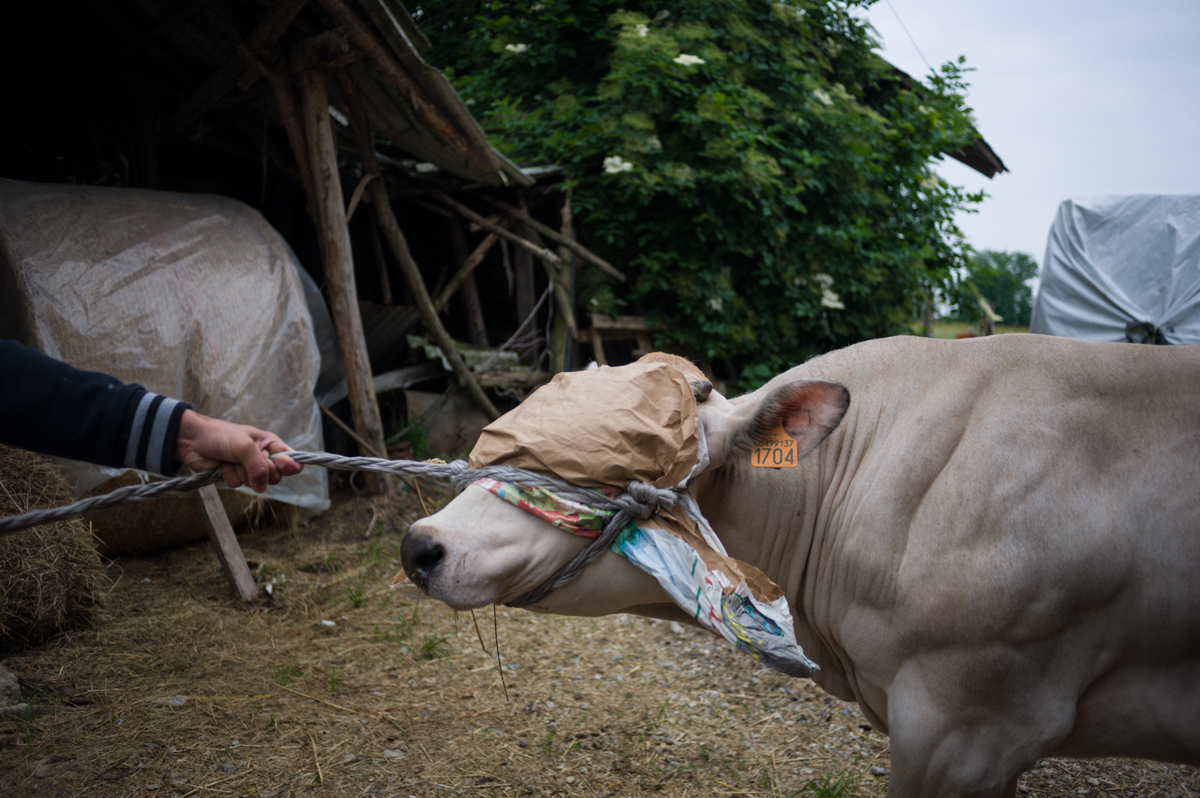 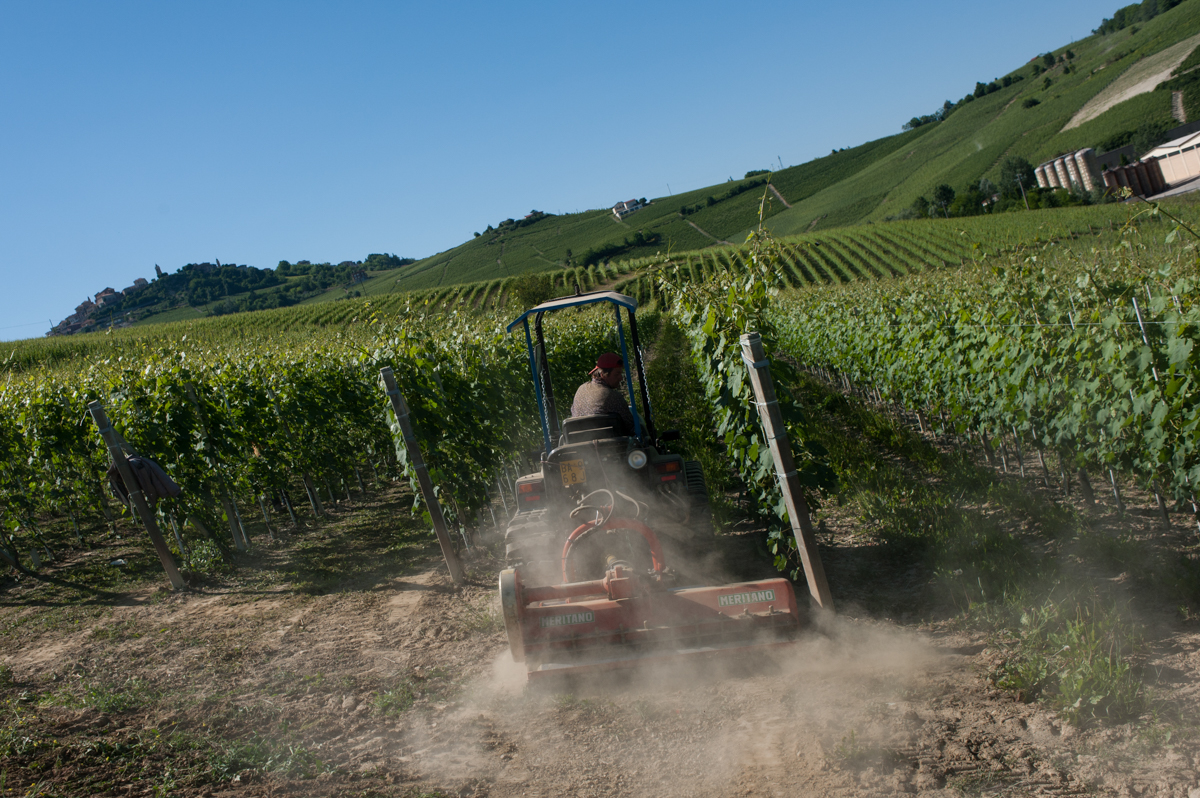 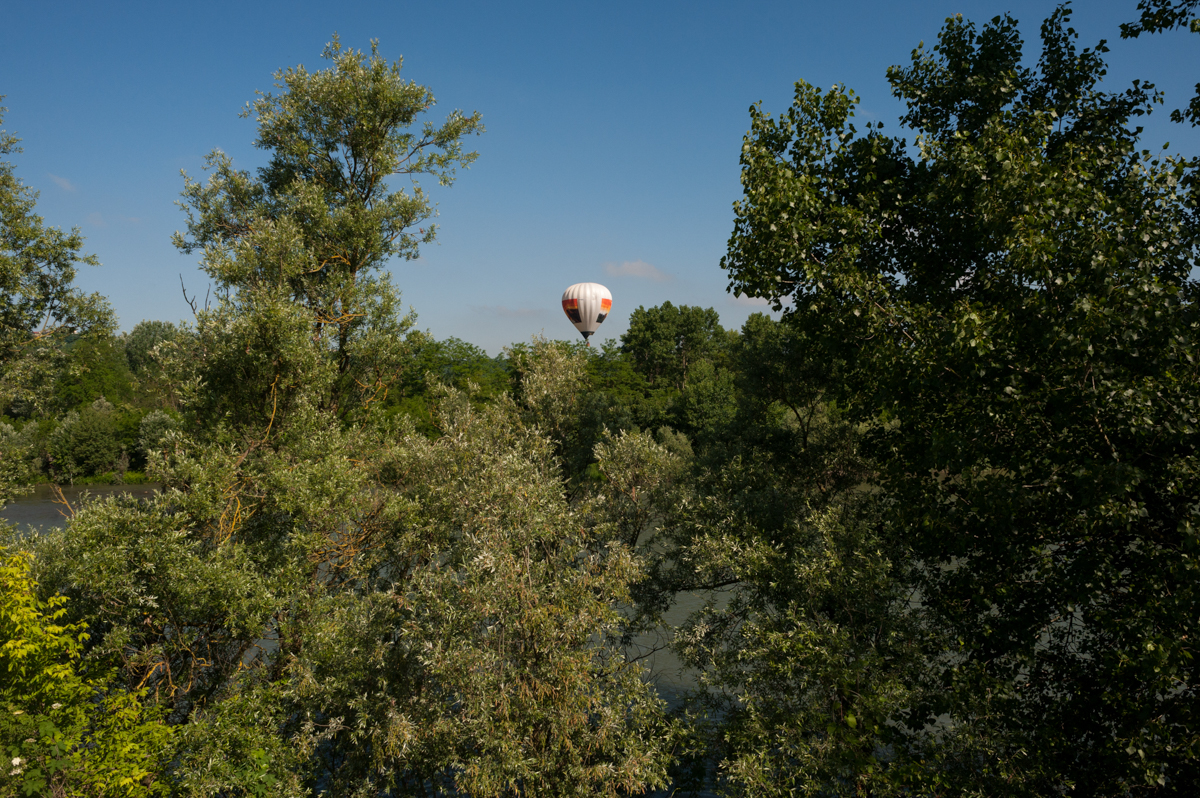 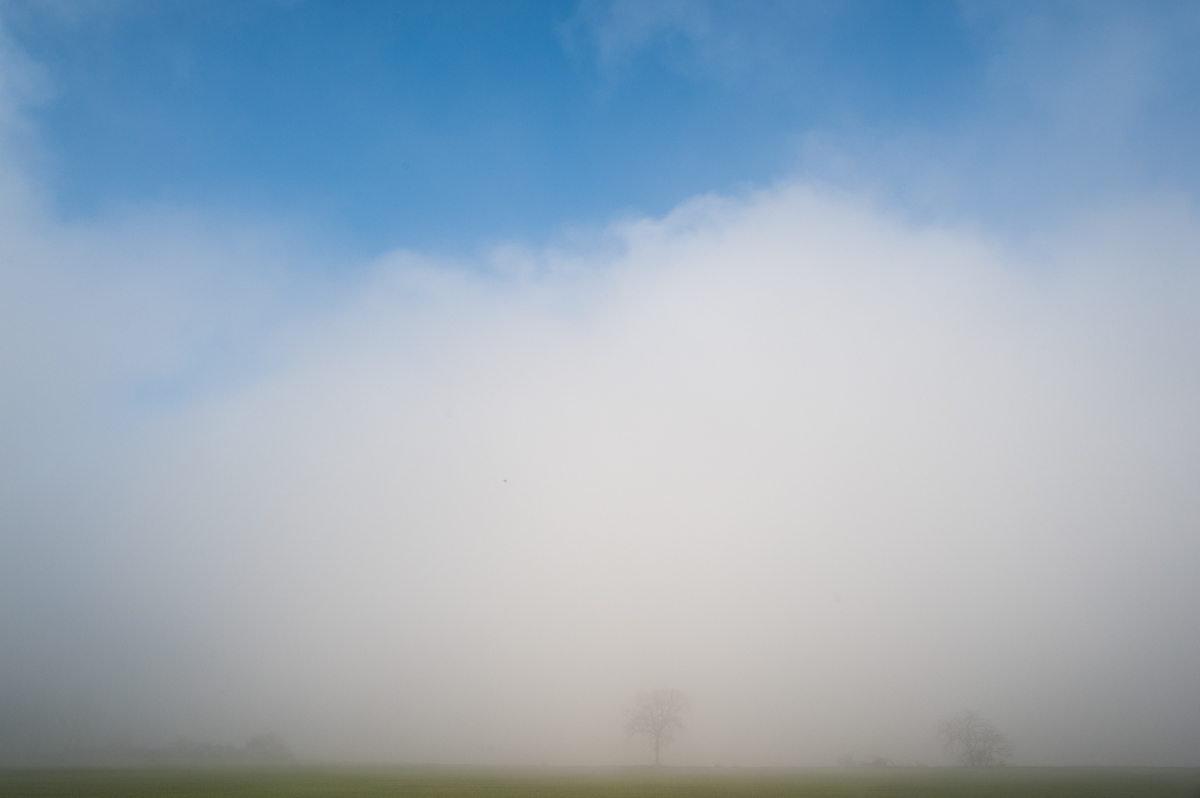 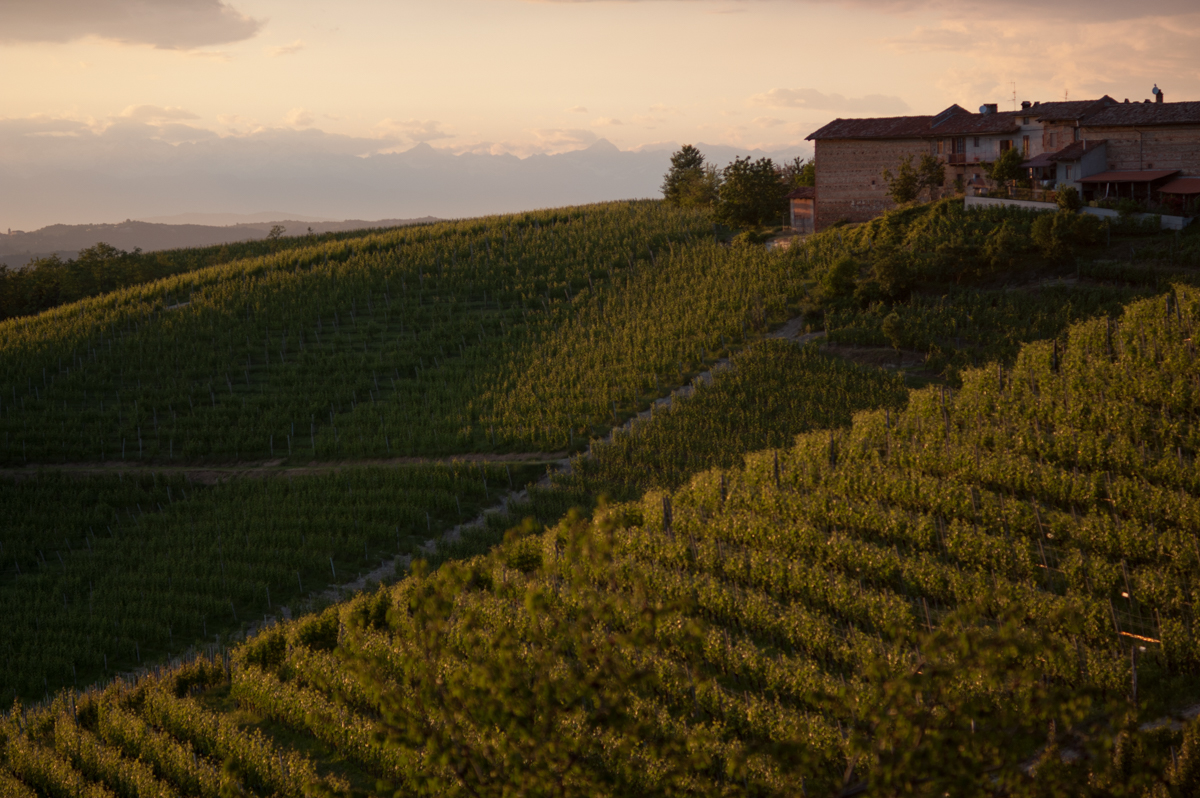 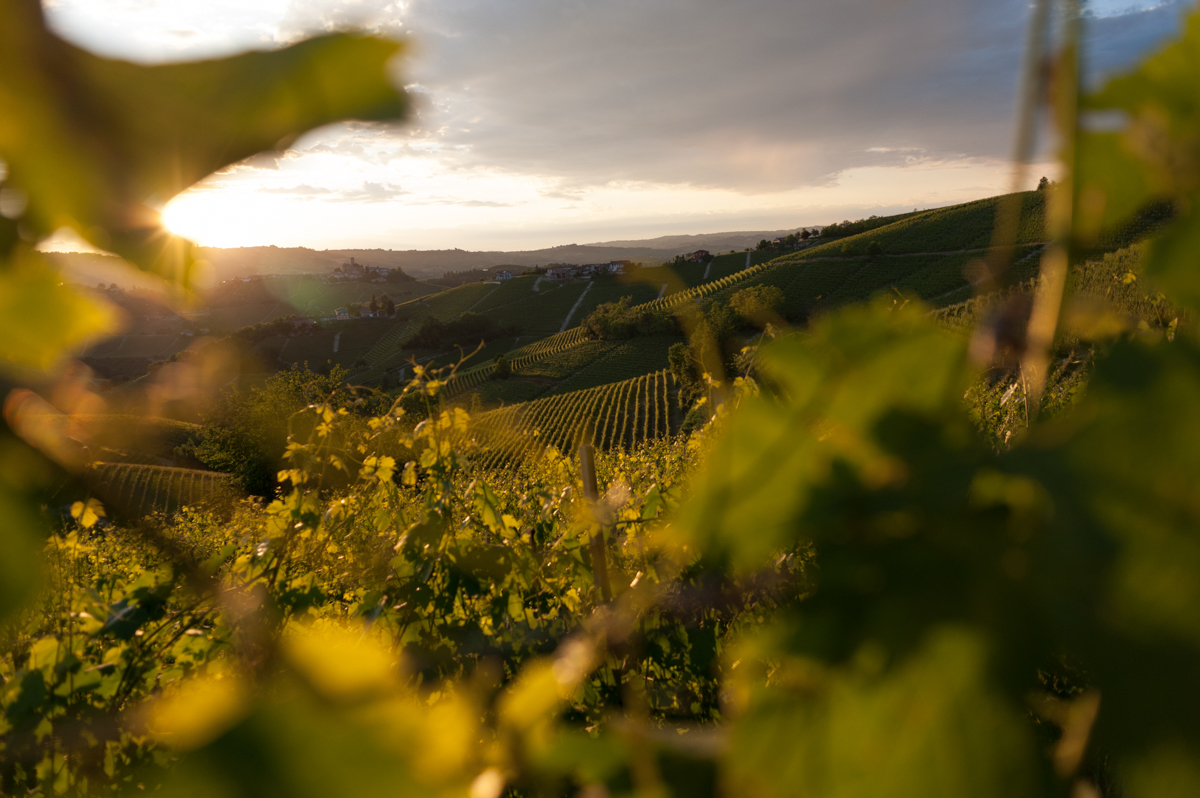 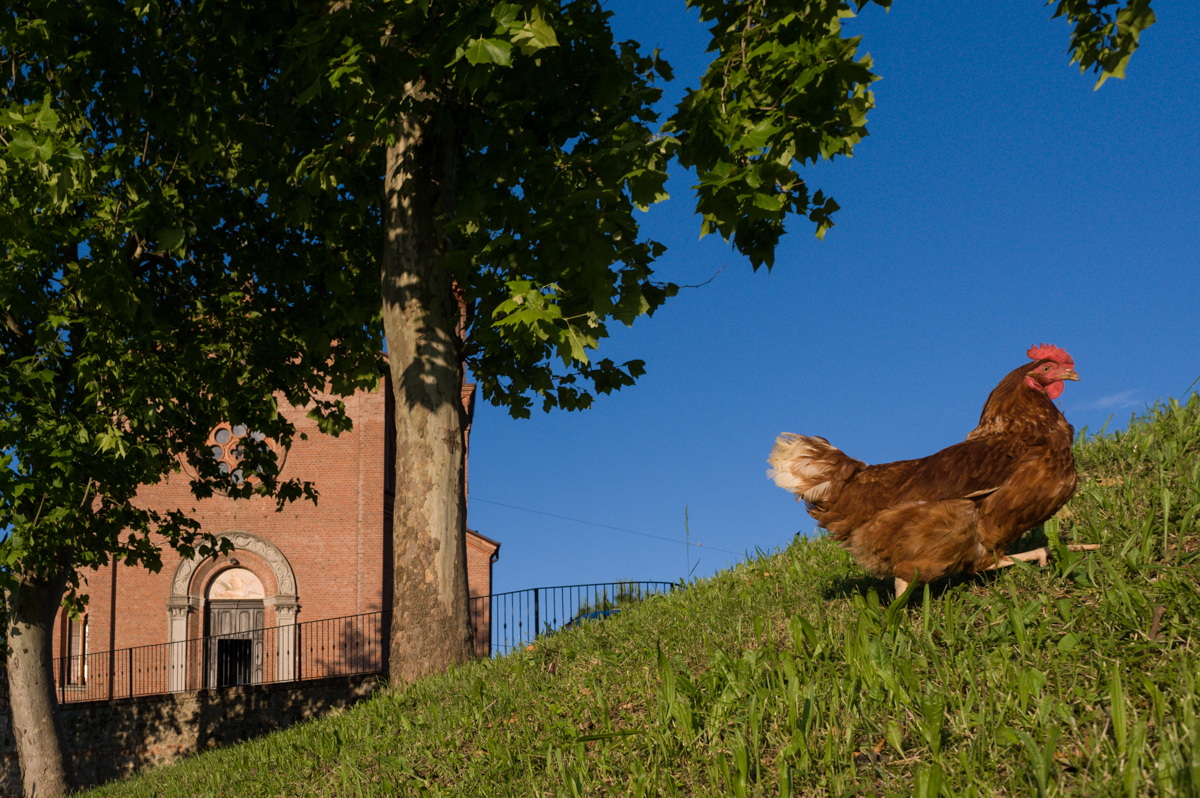 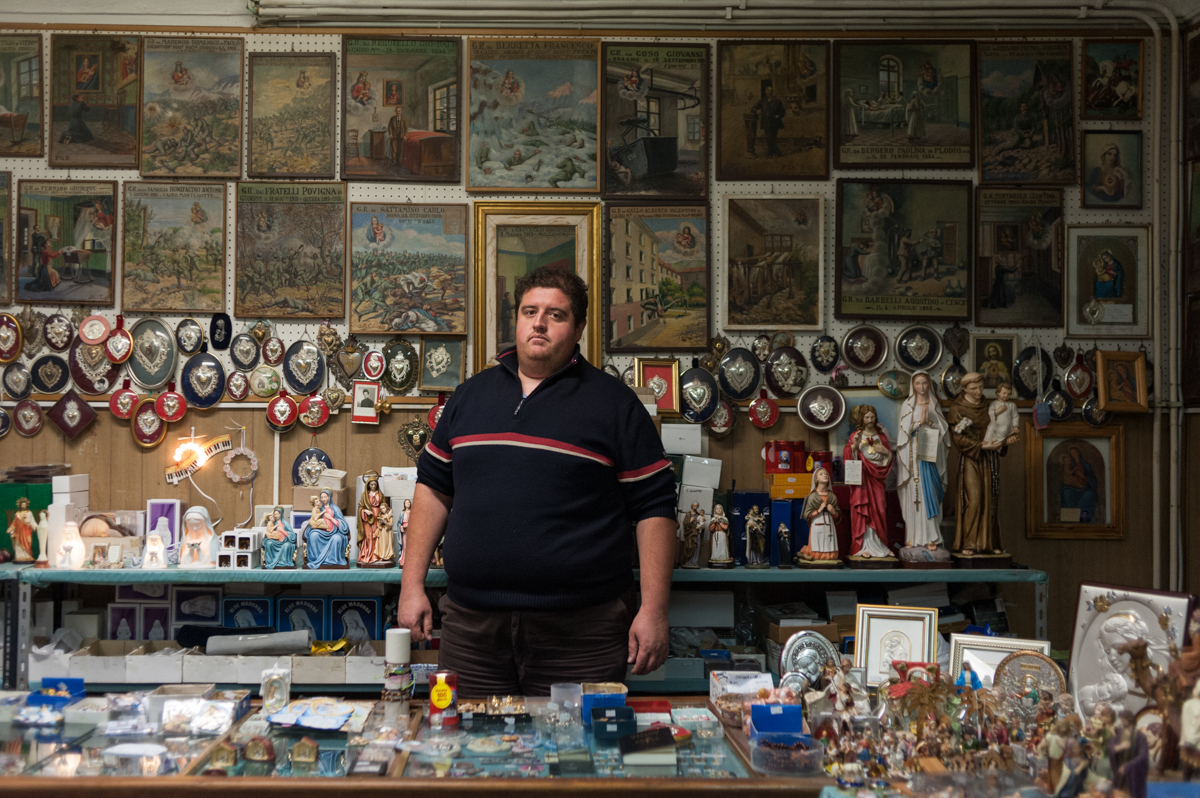 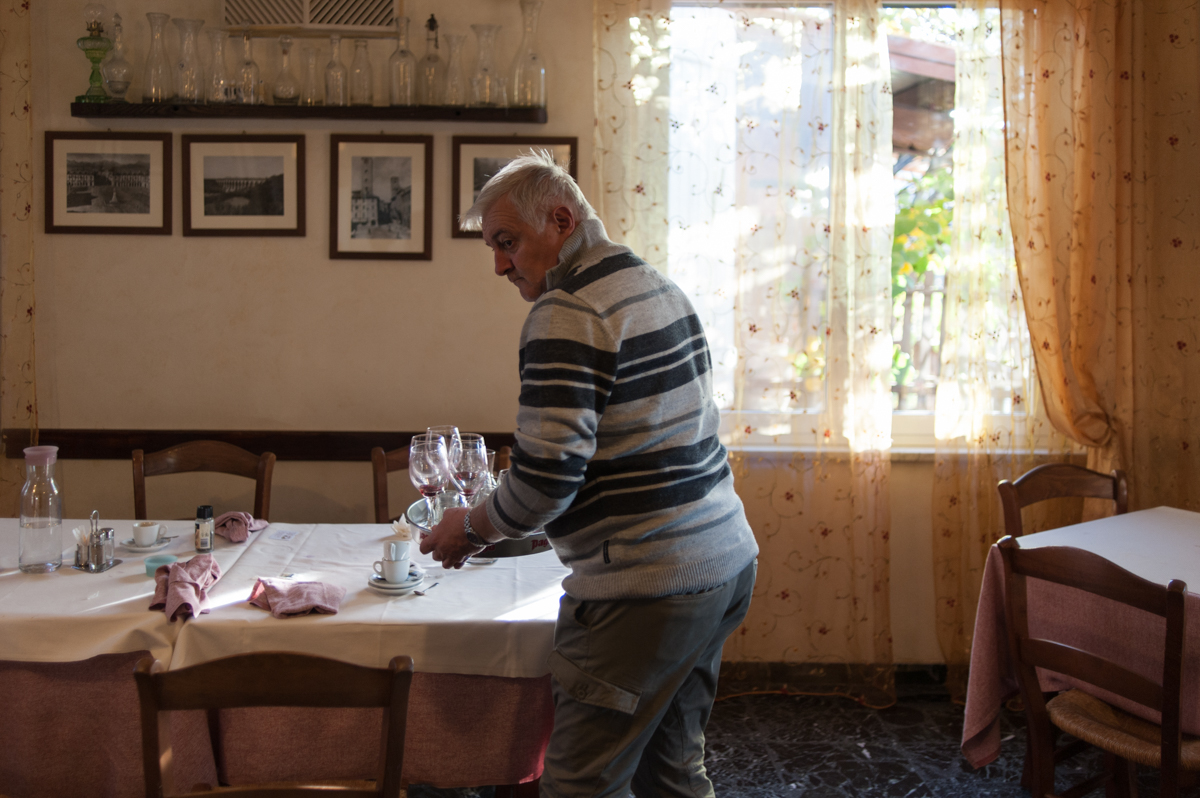 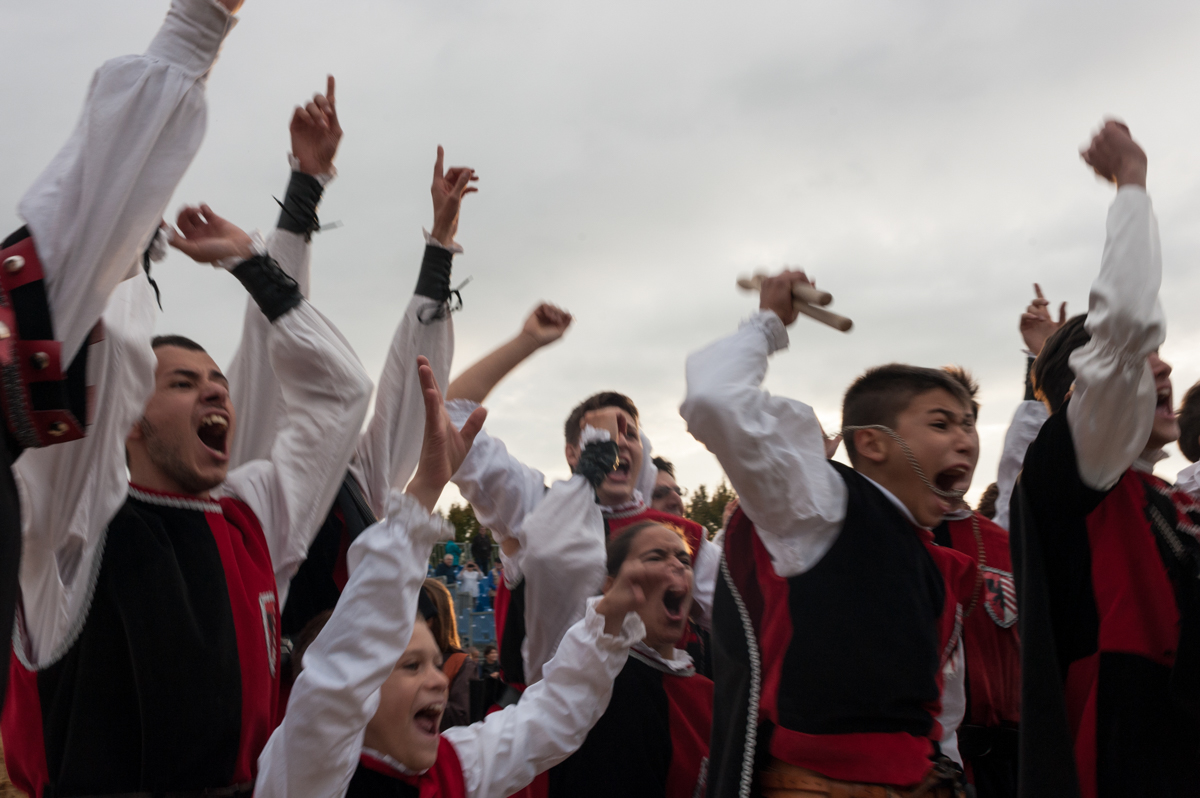 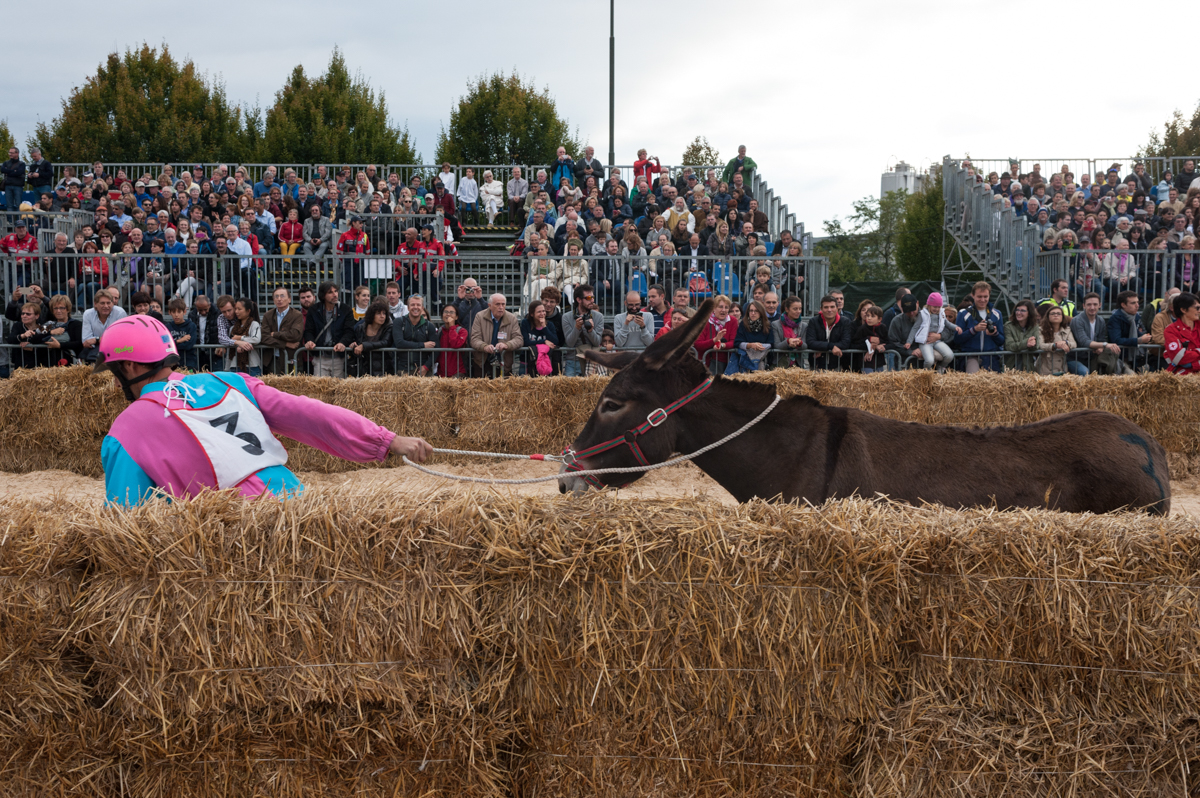 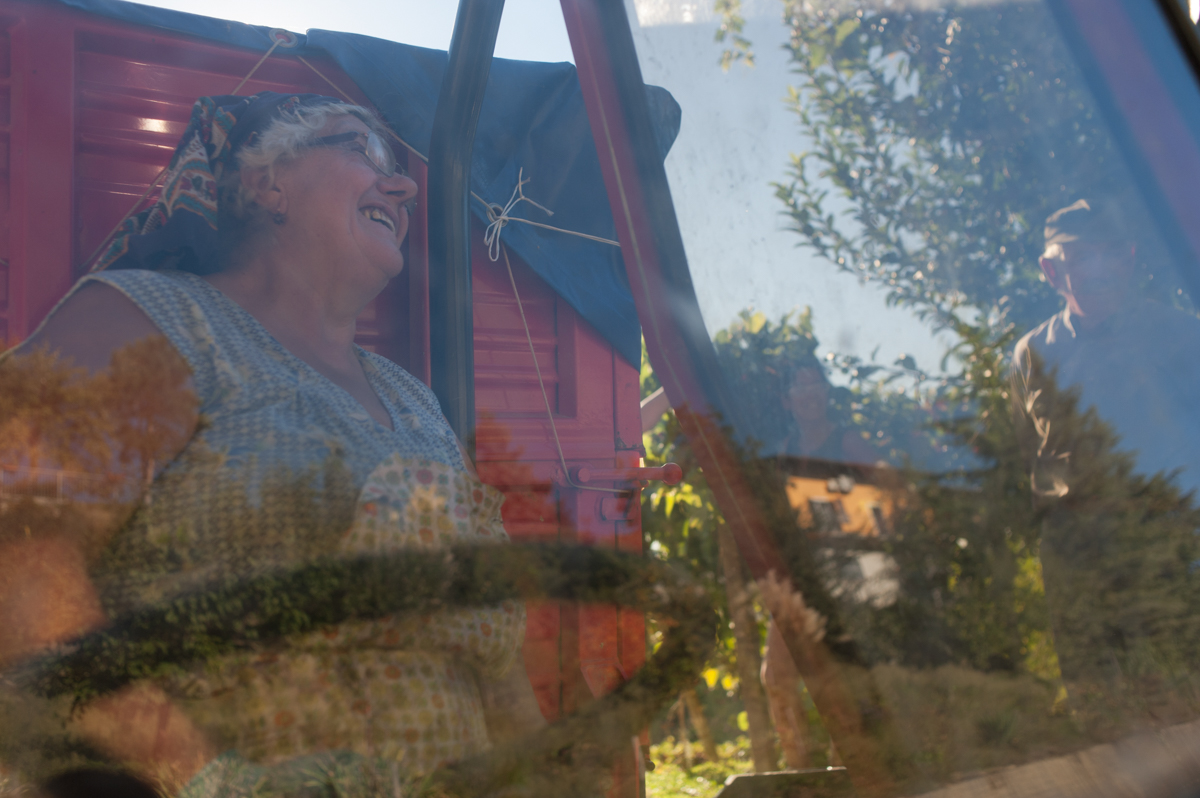 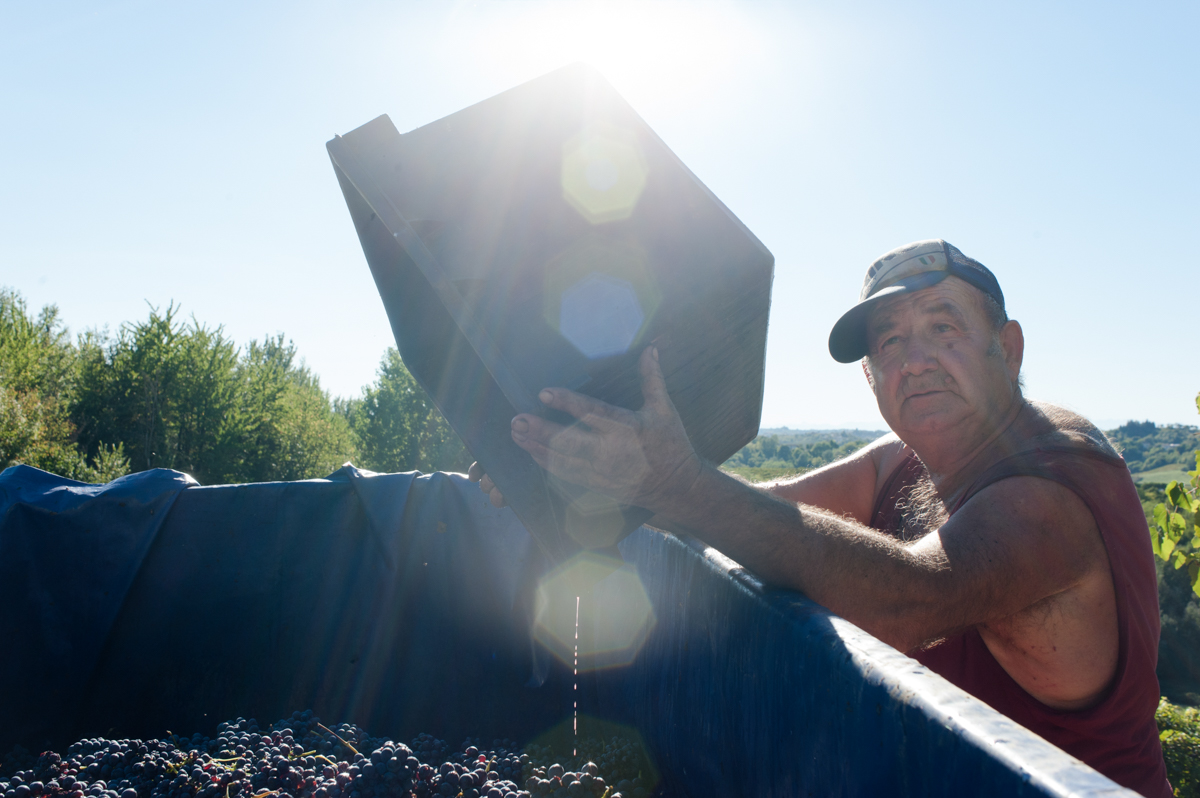 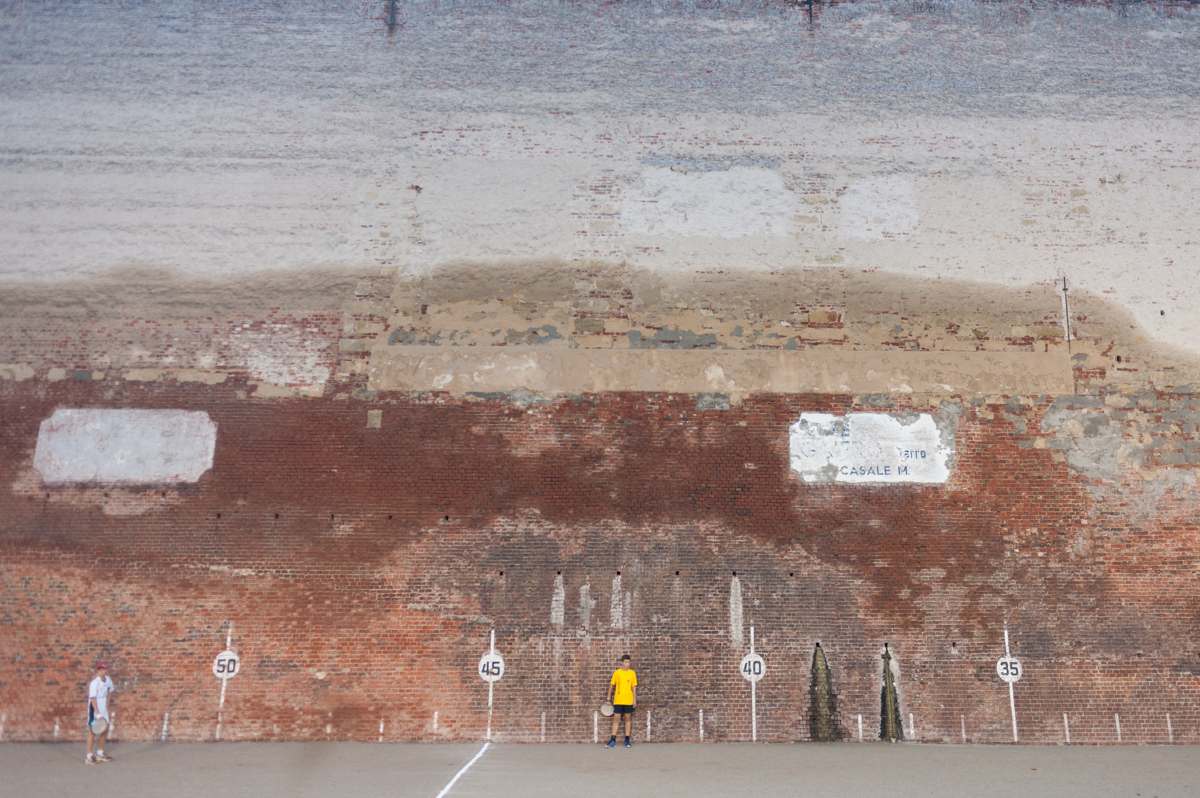 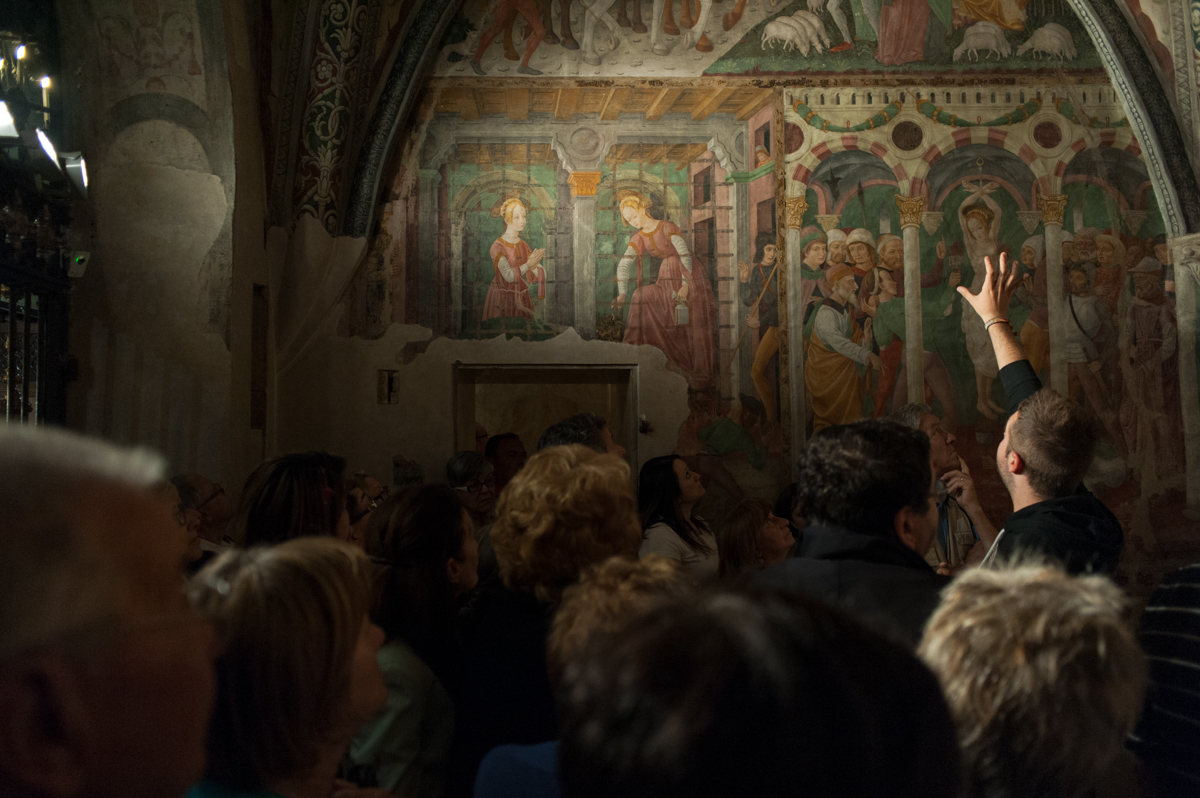 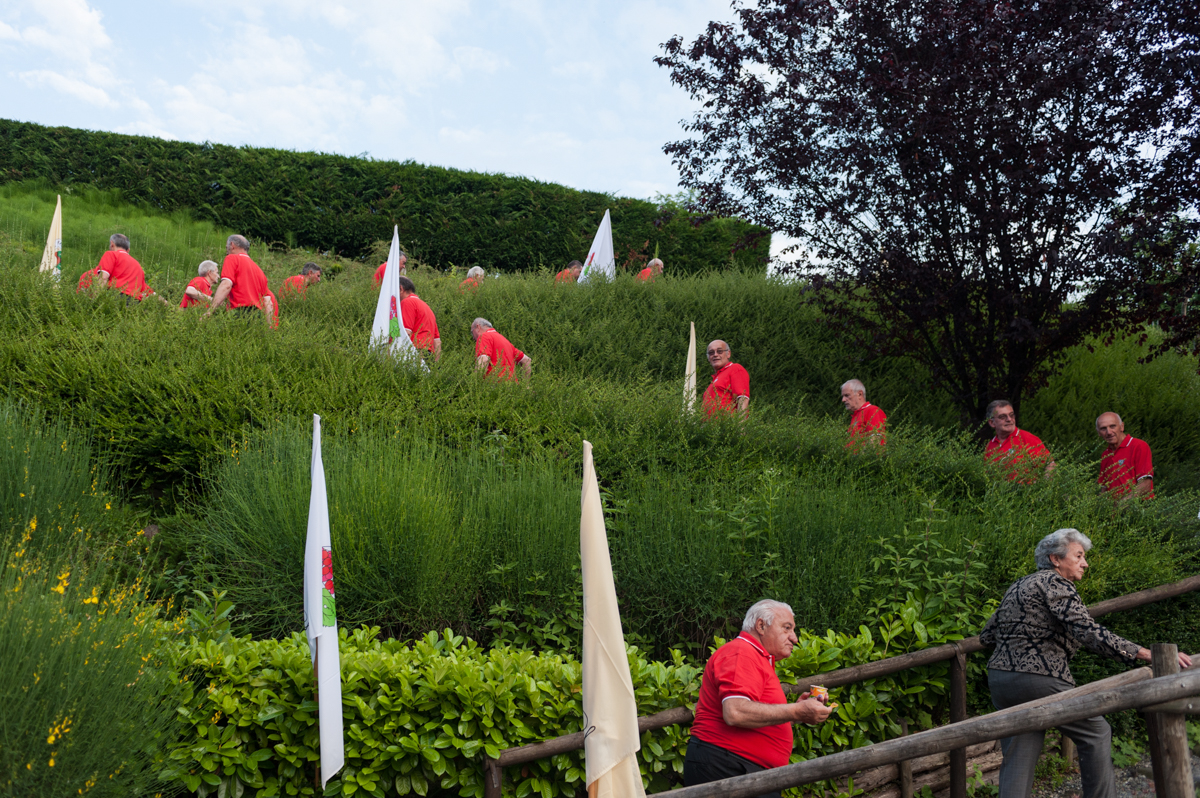 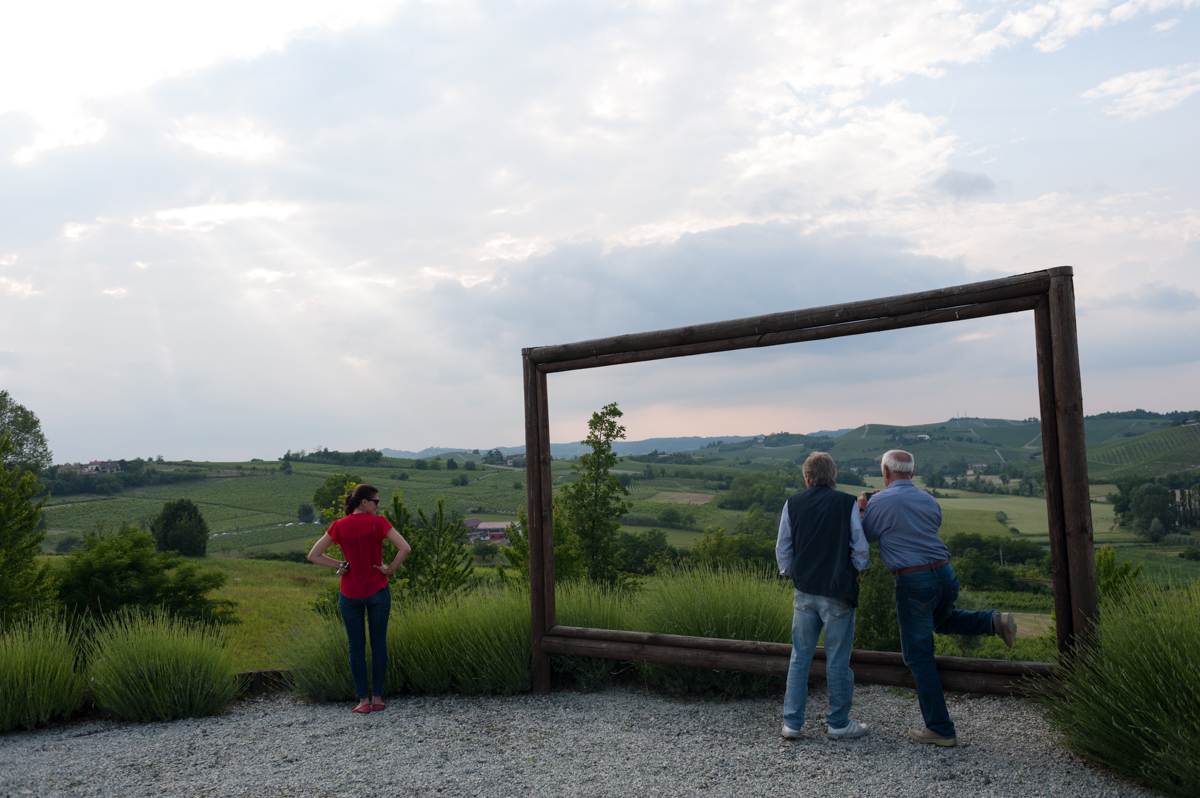 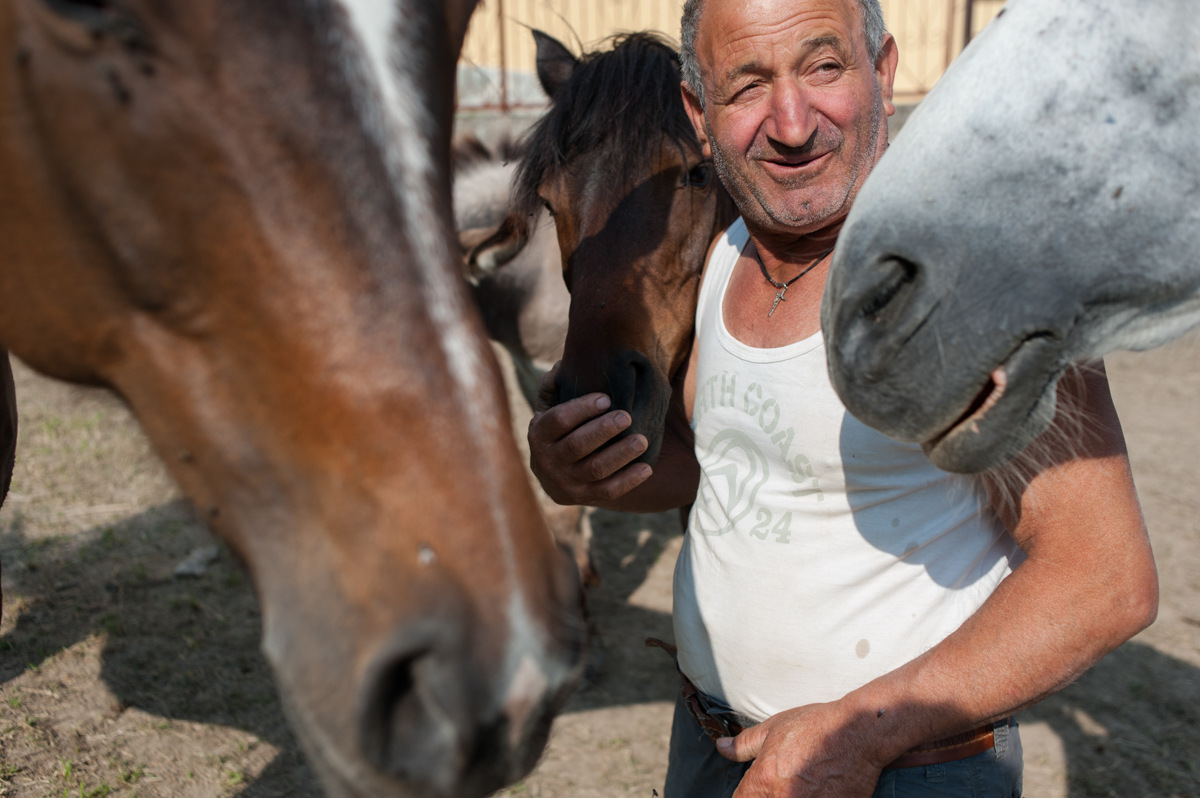 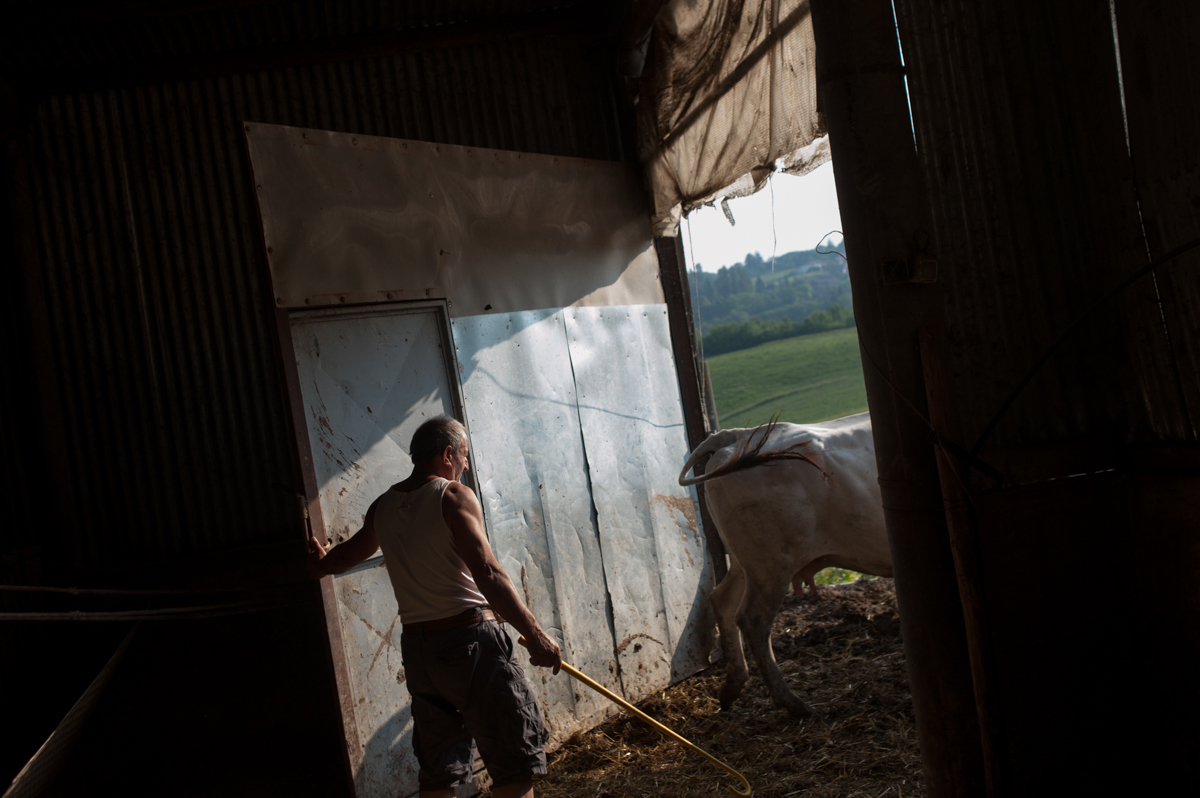 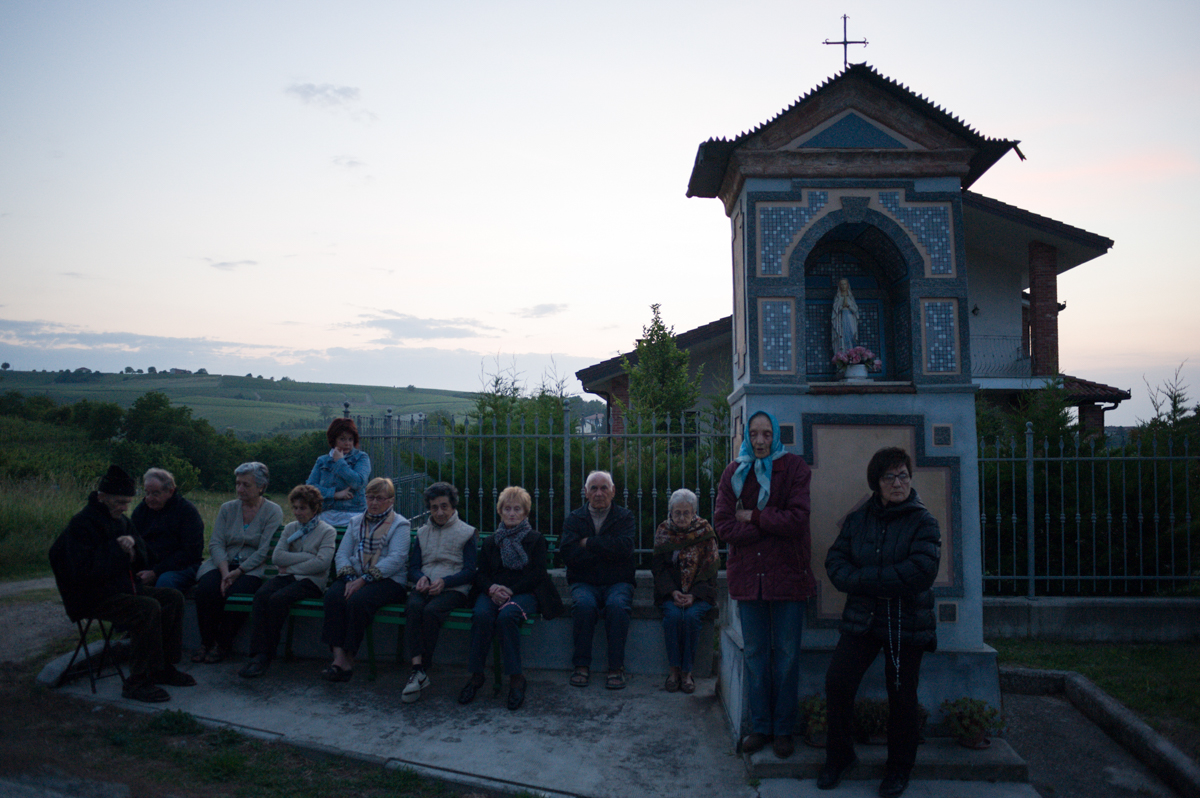 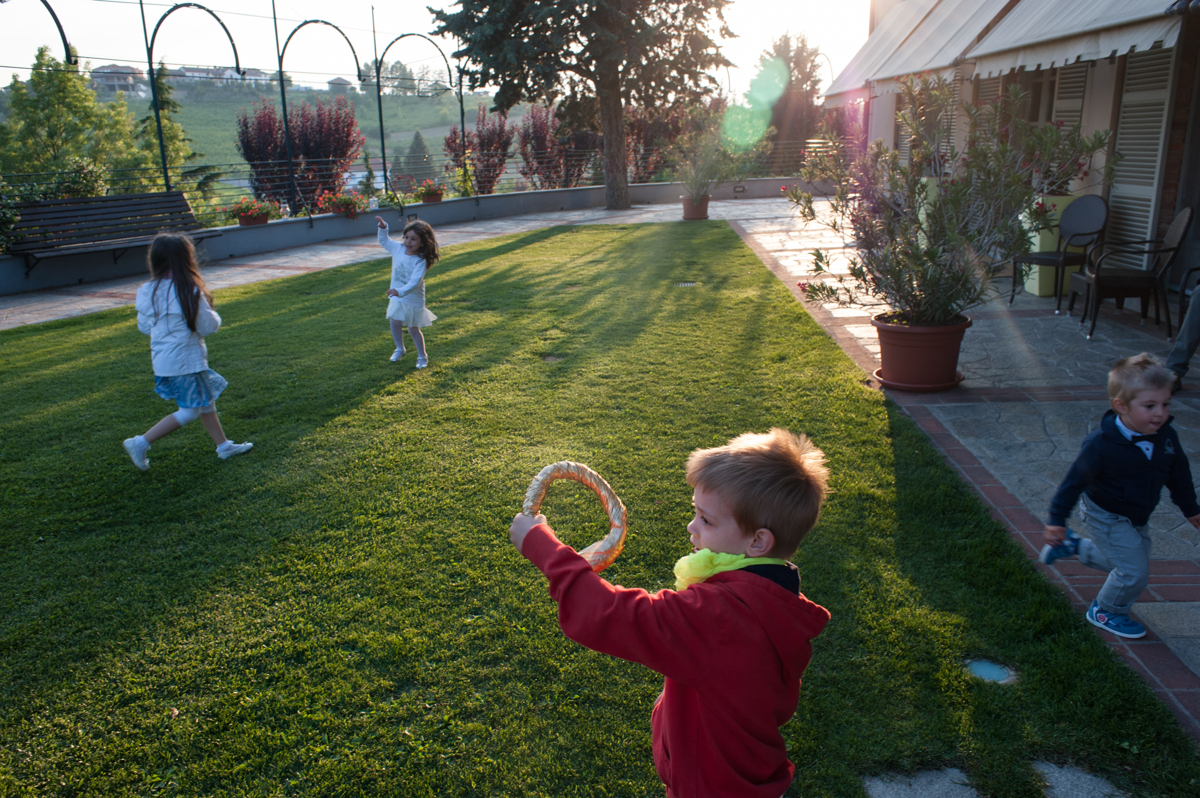 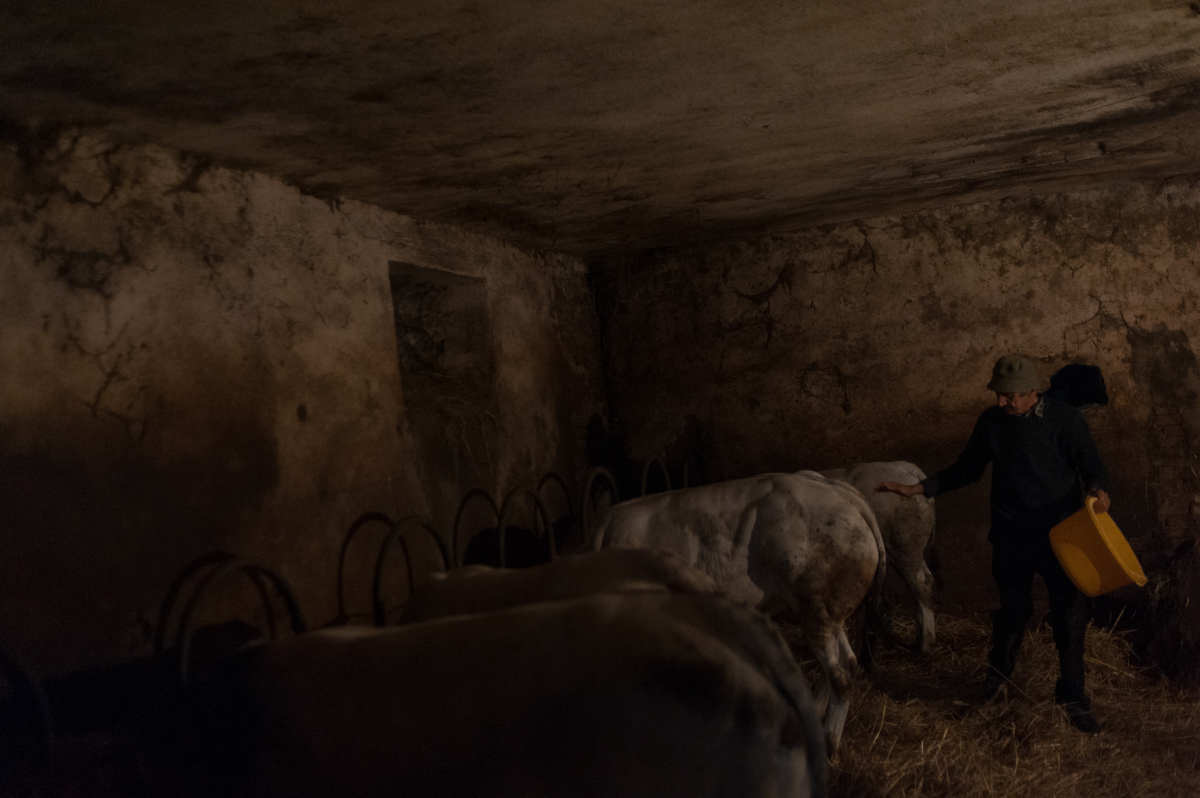 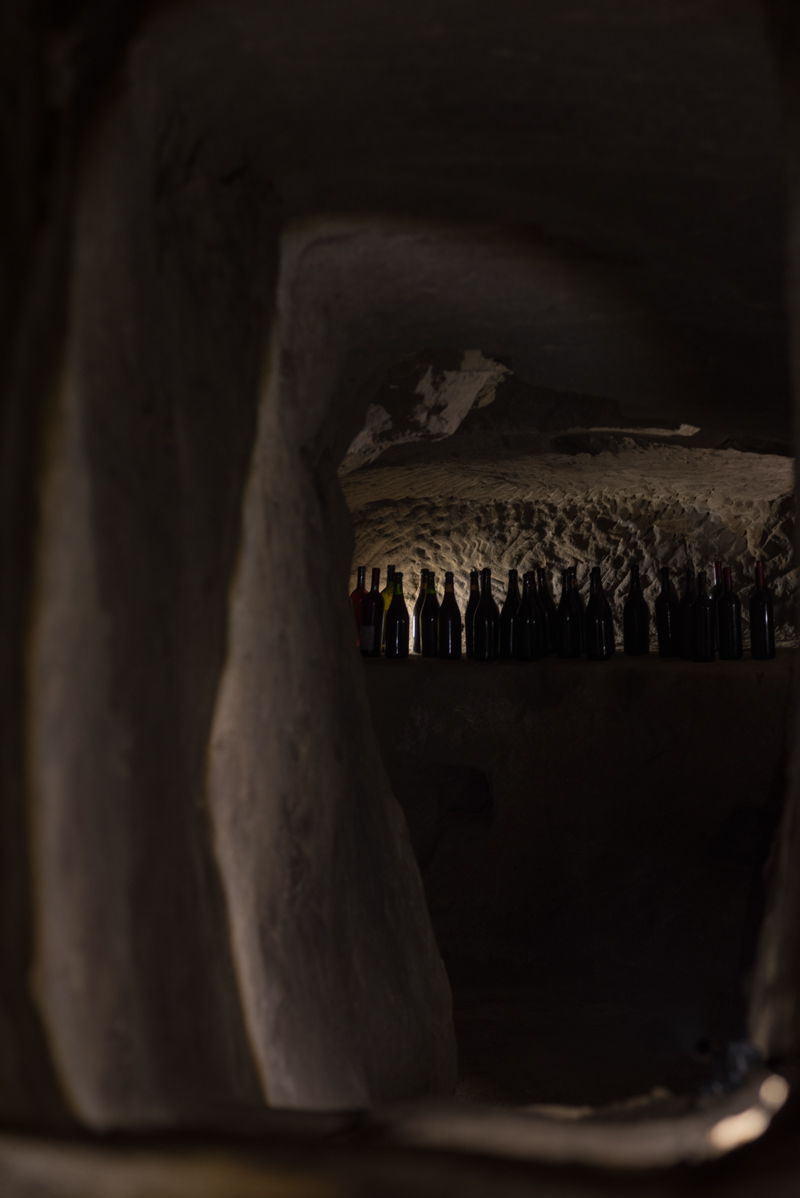 Farmers working the land, the grape harvest, the smell of must, churches, castles, vineyards, traditional trattorias and Michelin-starred restaurants, apiaries and luxury resorts. Everything in Piedmont seems somehow to be the product of a curation of the region’s past – a process in which memory is a motor that works tirelessly, preserving some traditions and transforming others into little outposts of modernity.

Piedmont itself is a place of memory. The sea that once occupied the region, thousands of years ago; is evoked by the sandstone that men and women of the Monferrato have hollowed out to create the infernòt, cellars used to store and preserve cured meats, wine and cheese and as a meeting place for the evenings. The regional preserves a memory of its customs and practices, too – the ingenuity and creativity of its wine makers; the fields, contoured, ploughed, sown and cultivated with great craft; the ciabòt of the Langhe (the small shelters used by vineyard workers); the regional cooking traditions. Finally, there is a remembrance of harrowing events from the past, stories of violence – narrated with great sincerity by the writer Beppe Fenoglio, author of Il Partigiano Johnny – which seem to tinge the rough enthusiasm of the inhabitants of the Basso Piemonte with a touch of melancholy.

I have been coming back to these places since 2015 – concentrating in particular on the Langhe, Roero and Monferrato. On my visits, my aim has been to apply a discreet and yet meticulous approach, both personally and as a photographer. This has allowed me to uncover the countryside’s hidden rhythms – whose innate harmony emerges only with time – and to capture the music that hangs, as if suspended, among the hillslopes and hilltops, as the tractors wind their way up and down the long rows of vines. As I slowly got to know the towns, their faces and customs, I was struck by an impression of renewed vigour and began to understand precisely why this area – with all its internal differences (e.g. the Langhe smarter and more orderly, Monferrato more genuine, yet to be deformed by monoculture farming) is today among the world heritage sites recognised by Unesco.

I decided what I wanted to do was to represent these people and the one activity that links them more than any other to their territory: their work. Depicting this aspect is no easy task, requiring time: after all, the stories of Piedmont are slow burners, not headline news.

One needs a town, if only for the pleasure of leaving it. A town means not being alone, knowing that in the people, the trees, the soil, there is something of yourself, that even when you’re not there it stays and waits.